Boys and Girls Homes of North Carolina Board Chairman David Wyatt has announced Ricky Creech as the new President and CEO for the nonprofit organization.

“I am very pleased and excited to announce our board selected Ricky as our new president,” said Wyatt. “He comes to us after serving as president and CEO at Southstone Behavioral Health Center in Virginia. He had previously served as president and CEO of Buckhorn Children & Family Services. His experiences with those organizations will help him guide B&GH into the future.”

Creech is excited about the position.

“I am humbled by the honor to serve the Boys & Girls Homes of NC as their next president and CEO,” he said. “Following the long legacy of stellar executive leadership will afford me the opportunity to stand on the shoulders of giants, such as Gary Faircloth, and peer into the future and write the next chapter that will build on the rich history of changing the lives of those who enter our doors.”

Creech will officially start on Oct. 1. Retiring President Gary Faircloth will continue in an advisory role until the end of October.

“I am looking forward to working with Ricky,” said Faircloth. “I will do everything I can to achieve a smooth transition.”

Creech is already preparing for the next steps. “While celebrating the past, we must do so with a vision of the future that will allow us to expand services and programs, continue to strengthen and increase our business partners and donors, utilize the gift of volunteer service, and leverage the wisdom and skills of an incredible Board of Directors and Staff Team with the focus of maximizing our greatest potential in living out the mission, vision and values of B&GH for many more years to come.”

A graduate of the South Carolina Fire Academy, he received his Associate of Arts degree from North Greenville University and his Bachelor of Arts in Sociology from Furman University. He holds a Certificate in Theology and a Masters in Social Work from the Southern Baptist Theological Seminary as well as a number of certifications ranging from abuse and neglect to disaster planning.

Creech and his wife Donna have three daughters. 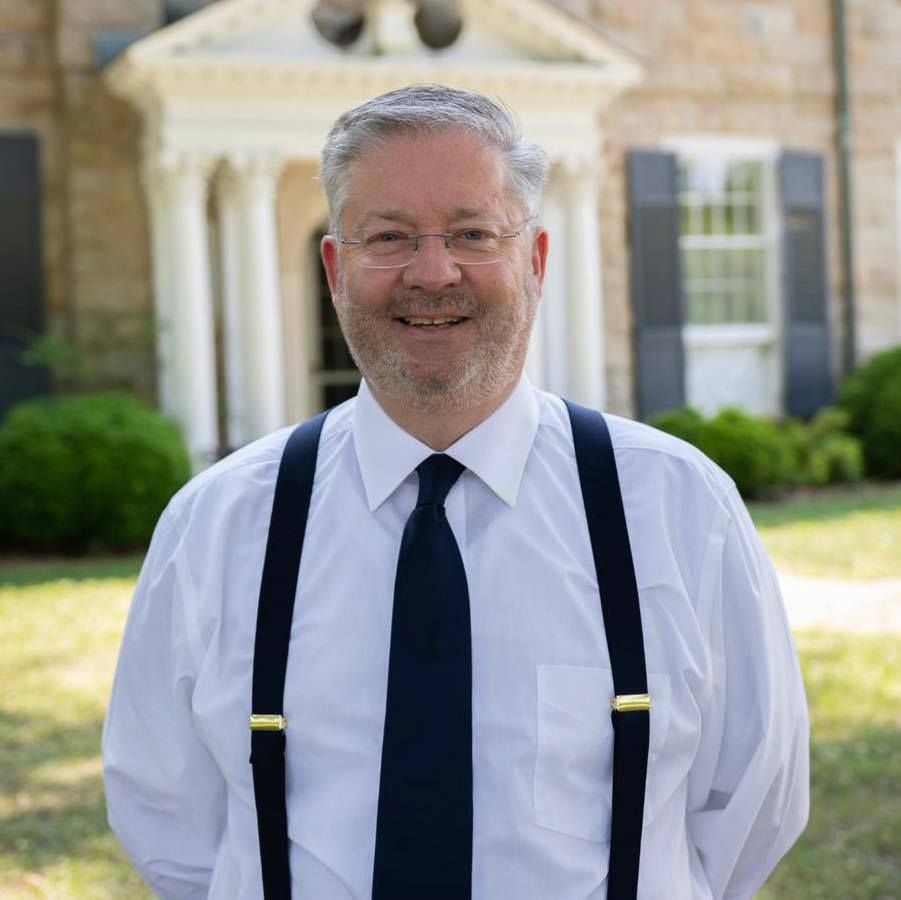